A Bright Future at Fakkema Farm 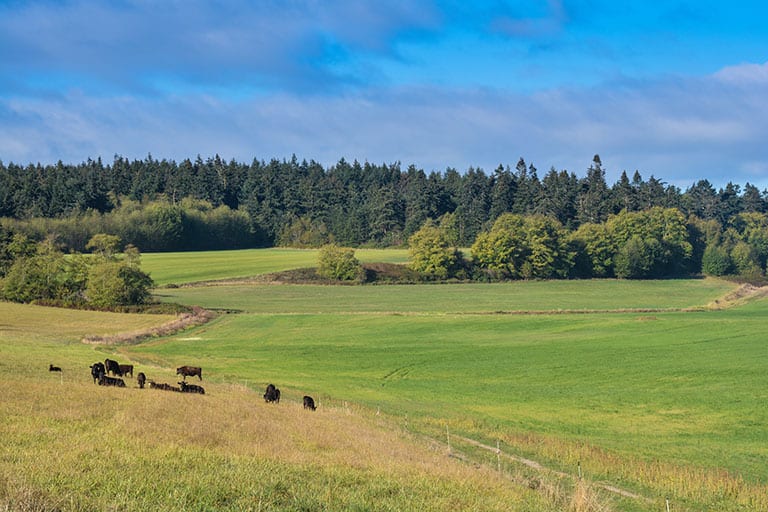 Looking west over the fields of Fakkema Farm. Photo by Dave Wechner.

Community Partnerships Will Result in Protection of Island Gem

If you’re seeking a place perfectly emblematic of the beauty of our islands, you’ll know you’ve found it when you see Fakkema Farm, owned by the Fakkema family since the 1950s.

The farm, which has operated for more than 100 years, sits beneath a forested ridge rising from the southern part of Island County’s Swantown Lake property. Verdant fields stretch eastward nearly to Oak Harbor’s city limits. Northward, you glimpse the rounded humps of the San Juan Islands, silhouetted on the Salish Sea. Westward, your eye follows the Strait of Juan de Fuca, a watery, windy path to the Pacific and the sunset.

“The farm was originally started with grass seed crops, turkeys, and chickens by Captain Griffith,” shared Dick Fakkema. “Our dad transitioned it into a dairy farm in the late 1950s, which operated until 2001. Today, the farm produces Wagyu beef and feed crops, along with pastured chickens, turkeys, and pigs.”

Soon, thanks to the Whidbey Camano Land Trust, most of this island gem — 315 of 377 acres — will be preserved forever, its forests, fields, habitat, and pristine views protected for all time by a conservation easement.

This hasn’t been a quick or easy process. Developers have been keen on Fakkema Farm for many years; the Land Trust has too, for different reasons. A conservation easement of this size and scope seemed almost impossible at first; however, for the Land Trust, years of perseverance, hard work, and the vital help of community partners will finally make it a reality.

Island County and the Navy are the partners. The county’s Conservation Futures Fund kicked in $1 million of the $4.2 million easement cost, and the Navy provided the remainder from funds earmarked to keep development from impacting the Naval Air Station Whidbey’s training mission.

As part of the transaction, the Land Trust will acquire an easement for a small parking lot and public walking trail along the northern boundary of the farm. When built, the trail will link the outskirts of Oak Harbor to miles of public tidelands parallel to West Beach Road. In addition to the scenic farm and forest edge, visitors will also enjoy views of Admiralty Inlet and the County’s protected Swantown Lake property.

Stakeholder response to the project has been positive. “This conservation easement agreement is a great example of our dynamic and ongoing partnership with the local community,” stated Captain Geoffrey C. Moore, the commander of Naval Air Station Whidbey.

“This is probably one of the most significant gifts I can imagine for my community,” said County Commissioner Jill Johnson. “I am extremely thankful to the Fakkema family for their vision and their willingness to make this happen.”

Dick and Hap Fakkema and their families are also happy with their decision to work with the Land Trust. “We felt it was valuable to protect the history that Captain Griffith started and Ryan Fakkema continued and then passed on to us,” said Dick Fakkema. “We’re pleased to have the opportunity to leave this agricultural land for future generations to enjoy and work.”

Habitat: The farm has 100 acres of contiguous forest, forming a wildlife corridor from the County’s Swantown Lake property to the edge of Oak Harbor, including abundant “edge habitat” that supports a diversity of native animals and plants.

Water resources: Protecting the farm is critical for maintaining downstream water quality in the Swantown Watershed and nearby Puget Sound. Limiting development will also maintain the farm’s aquifer recharge and flood-abatement functions. 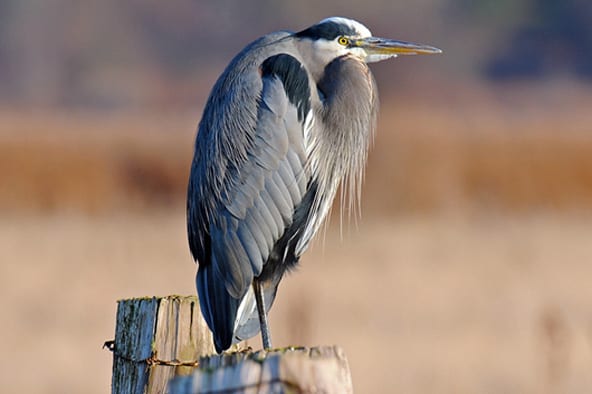 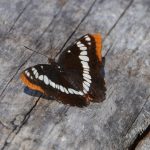 Nature Watch: Made in the Shade 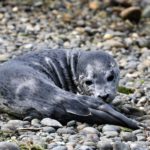 Nature Watch: The Large and the Small 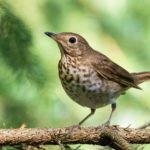 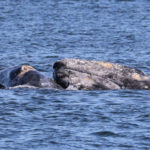 Nature Watch: Nature in a Hurry 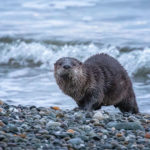 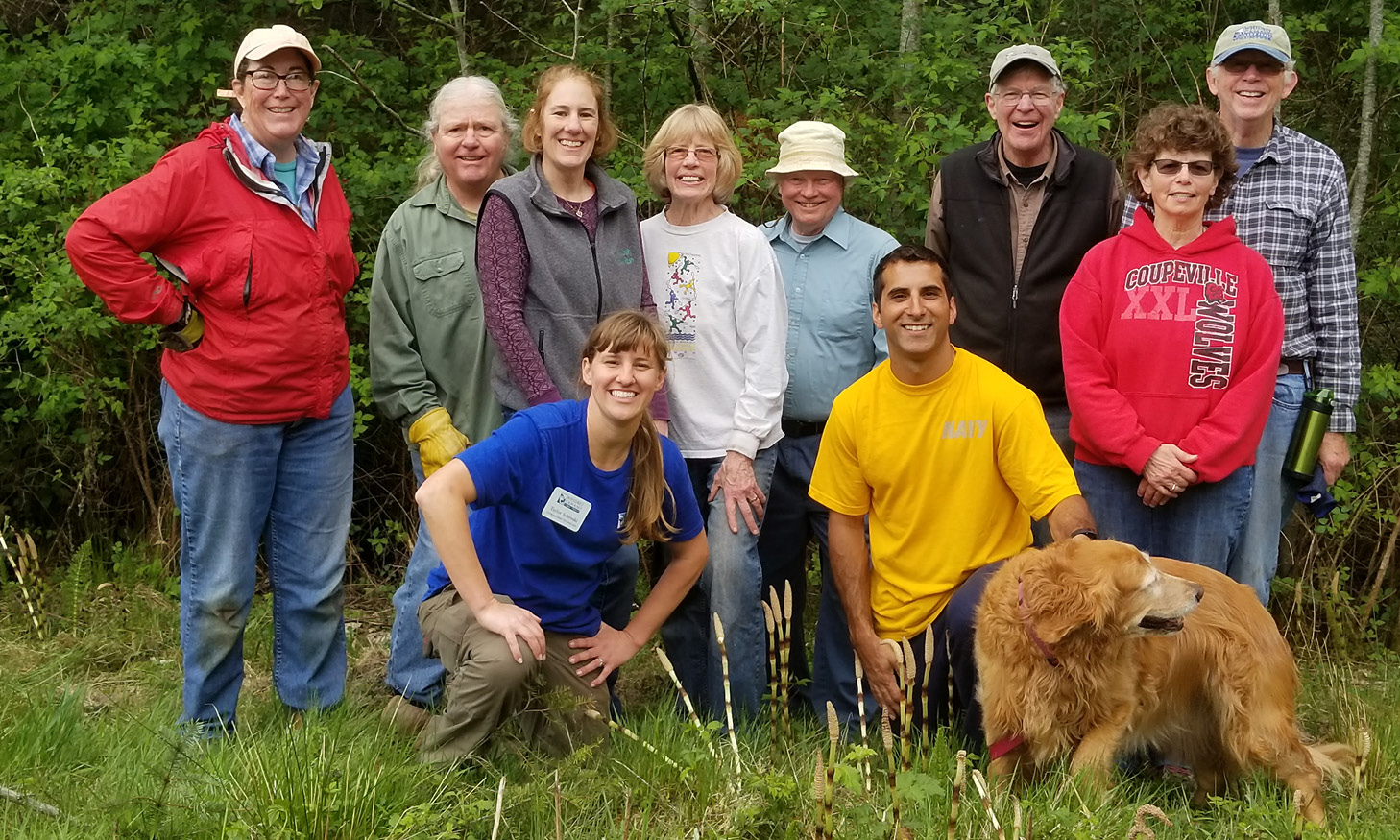 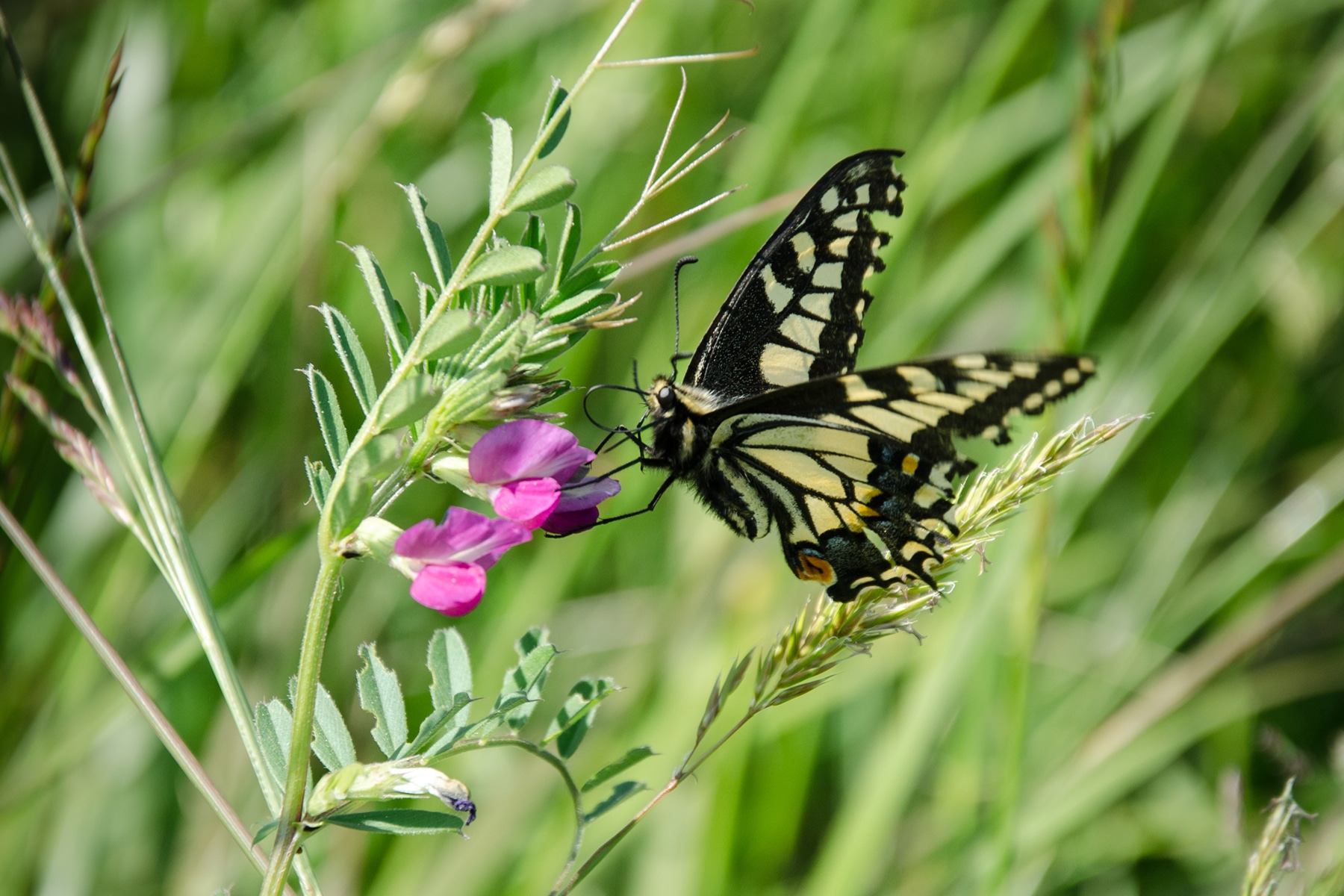